It was with heavy hearts that we received news of the Festival Fringe cancellation this week; disappointing as it is, we believe it is the correct thing to do under current advice to suspend our preparations for the Fringe. It will make for a strange August indeed without our annual visit to The Royal Scots Club, but we look forward to returning next year.

END_OF_DOCUMENT_TOKEN_TO_BE_REPLACED 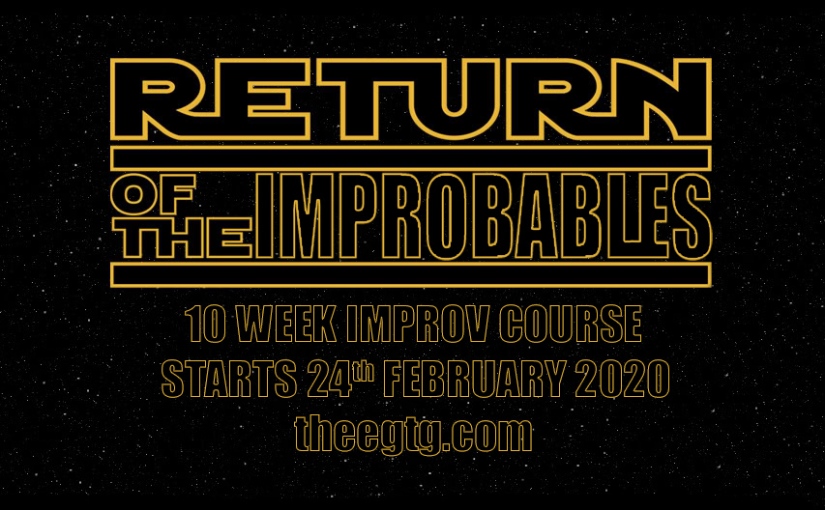 EGTG has announced the return of The Improbables, its highly successful Improv troupe, with a 10-week introductory course into short-form improv. Workshops will begin on Monday 24 February and run at 19:30 on Mondays for ten weeks till 4 May. The course, run by original Improbables member Gordon Craig, will teach the basic principles of short-form improvisation, with each workshop focusing on a different aspect of the artform.

END_OF_DOCUMENT_TOKEN_TO_BE_REPLACED

Captain John Yossarian is a U.S. Army bombardier and the last Assyrian alive, and he would very much like to keep it that way. Convinced that an entire army is trying to kill him, Yossarian desperately tries to evade battle (and the increasing demands of his superior Colonel Cathcart), but finds that there is always a catch. Meanwhile, the unit’s long-suffering Chaplain has found himself inadvertently caught up in a strange war of his own. And everyone is trying to locate the mysterious Washington Irving.

END_OF_DOCUMENT_TOKEN_TO_BE_REPLACED 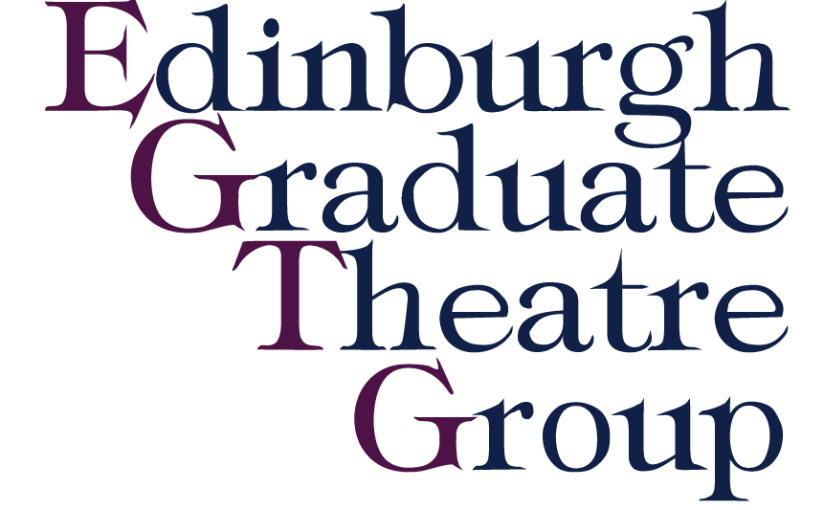 The Edinburgh Graduate Theatre Group, EGTG, has announced that 2019 will be one of its most ambitious years yet; with four full-length productions, two one-acts and a programme of improvised theatre throughout the year.

As is traditional for the group, the season includes a mix of classical literature and exciting contemporary pieces. As well as two one-acts at the beginning of the year, EGTG will mount two full length productions before the Festival Fringe in the spring summer; Robert Askins’ Hand To God, and a translation of Jean Anouilh’s The Lark. EGTG’s Festival will be made up of Shakespeare’s Merry Wives of Windsor, and the revival of its SCDA one-act entries. The group will bring 2019 to a close with Joseph Heller’s own adaptation of Catch 22 in the autumn.